For migraine sufferers, the pain is all too common—recurrent, pulsating, throbbing headaches usually on one side of the head, often accompanied by nausea or vomiting that can last for several hours or, in extreme cases, for several days.

Migraines are believed to be due to a mixture of environmental and genetic factors. About two-thirds of migraine cases run in families. A child who has one parent with migraine has a 50% chance of inheriting it, and if both parents have migraine, the chances rise to 75%. It’s estimated that 36 million Americans—12 percent of the population—suffer from the disorder.

Approximately 10-30% of migraine sufferers find that their headaches are preceded by sensory warning signs such as flashes of light, blind spots, confusing thoughts or experiences, difficulty speaking, or pins and needles in their hands or face. These sensory or vision changes are referred to as aura.

Some people who experience migraines can clearly identify triggers or factors that cause headaches. These can include:

Migraine attacks occur in women about three times more often than in men, and women can be particularly prone to migraines during menstruation as a result of changing hormone levels. Many women find their migraines improve after menopause, although the menopause can trigger migraines or make them worse in some women. As you can see, patterns differ from person to person, so whereas hormonal therapy may benefit one woman, it may be unhelpful or even increase migraine symptoms in other women.

For some people, there are seemingly no triggers for the debilitating headaches, disrupting their ability to live a normal life.

What causes these headaches that disrupt so many people’s daily lives? Though it is the world’s most common cause of neurological disability, researchers are only beginning to understand what causes migraine. One common explanation was recently thrown out—the thought that migraines were vascular. The theory that migraines were vascular in origin was proposed in 1938, claiming that the headaches were related to the rapid swelling and dilation of blood vessels in the brain resulting in an excruciating throbbing pain in the head. While it is likely that many migraines are caused by these vascular effects, the term vascular headache is no longer a recognized medical term, and the theory is no longer considered valid.

More recent research has proven that migraine headaches are neurological, with scientists believing they are the result of abnormal activity in the brain causing it to be hyperactive. When the hyperexcitable brain is triggered by a stressor, a cascade of physiological events in the brain is initiated and the resulting brainwave patterns are similar to those seen in people having seizures. For this reason, many migraine researchers characterize migraines as a slow form of seizure.

Most scientists agree it’s likely that there is not a single cause of migraines, but rather multiple causes at play. Still, no one is yet 100% sure what causes them, therefore research continues in this growing field.

What can be done to treat migraines? The most common form of migraine treatment is medication. This can be in the form of painkillers to help when in the throes of a migraine, or preventative medication that can halt the onset of a migraine in some cases—although these drugs were actually designed to reduce hypertension or prevent seizures.

Unfortunately, some chronic headaches are due to overuse of medicine, therefore you should avoid using migraine-prescribed medicines more than twice per week.

Many migraine sufferers find it useful to keep a diary of migraine attacks for a few weeks. The diary should note what is eaten daily so that any patterns in food consumption and relating migraines can be identified. When you suffer a migraine, take note of the date and time, what you were doing when the migraine began, how long the attack lasted, what symptoms you experienced. Overtime, you might be able to identify specific triggers that result in a migraine, and make lifestyle changes to reduce the chances of them occurring.

Lifestyle alterations that might help reduce the frequency of migraines include:

Because of the fact that migraines are neurological, neurotherapy is an alternative to medication that treats the cause of the migraine rather than masking the symptoms.

Through a series of ‘brain training’ sessions, the migraine sufferer learns to engage their brain out of its hyperexcitable state upon feeling the warning signs of an oncoming migraine, preventing the cascade of events that result in the migraine. About 10% of school-age children suffer from migraines and half of all migraine sufferers have their first attack before the age of 12. Children generally have fewer and shorter migraine attacks than adult sufferers (usually lasting less than 4 hours), but childhood migraines can be just as disabling, and can seriously affect the child’s quality of life. As well as the disruption to life that the migraine itself can cause, some children may develop anticipatory anxiety, worrying that at any time an attack could occur.

As a parent, there is nothing worse than seeing your child in pain, and being helpless to do anything. If you would like to find alternative relief to medication, consider a free consultation at St Louis Neurotherapy Institute where we will help identify if neurotherapy is the right course of treatment.

Take the first step toward a life free from migraines, and contact St. Louis Neurotherapy Institute to receive a free consultation and see if neurotherapy is the right treatment option for you or your child. 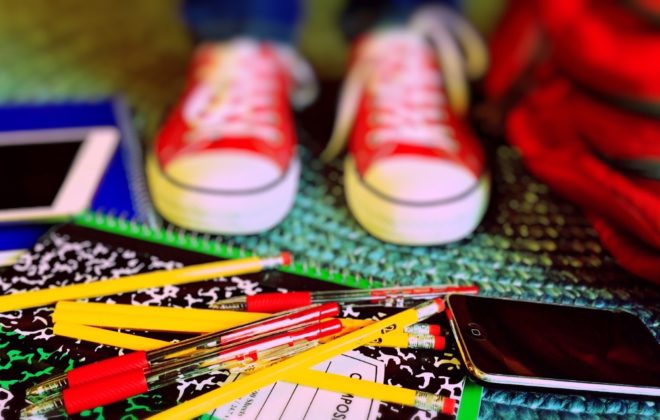 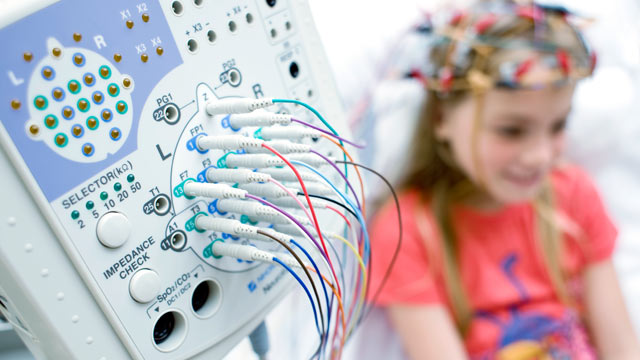