The brain is an incredibly complex organ. In fact, it is the most complex organ in the entire human body, one that we are still learning about in modern medicine. The brain is alive with electrical activity, and is responsible for our thoughts, our emotions, and our behaviors. For it to function optimally, the different parts of the brain must talk to one another effectively. This brain communication is achieved by transmitting electrical signals along neurons that connect one area of the brain to another. These signals are called neuronal oscillations, or brain waves.

What are the different types of brainwaves?

Brain waves are not all equal. They are of different bandwidths which impact how we feel. Think about days when you feel tired and sluggish—your dominant brain waves are of a slower frequency, and are very different to the brain waves that are dominant when you feel alert and active. Brain waves, like sound waves, light waves, and radio waves, are measured in Hertz (HZ), which is the standard unit of measurement used for measuring frequency. One hertz equals one cycle per second. 0.1 HZ or less – these are Infra-low brain waves. They are very very slow brain waves that are difficult to detect. When scientists first detected these ultra-slow brain waves decades ago when scanning the brains of people at rest, they put them down to electrical “noise” and were largely ignored. These brain waves are still very difficult to detect, so there has not been a lot of research carried out on them. Typically they do not even feature under the commonly described brainwave sets.

0.1 HZ to 3 HZ – these are Delta brain waves. They are also slow, but loud, usually generated in deep sleep, however we experience delta brain waves in the womb, and throughout early infancy. It’s difficult to study because these waves are present in dreamless sleep—a seemingly unconscious state—and it’s virtually impossible for people to remember what they were feeling or thinking when their brain was producing this frequency of brain wave. It is believed that healing and regeneration are stimulated in this state, which is why we often feel so good and refreshed after waking from a very deep, dreamless sleep.

4 HZ to 7 HZ – these Theta brain waves are also dominant during sleep, when our brains have slowed down. However, we are more likely to experience dreaming than in a Delta state. Theta brain waves are also dominant in deep meditation, or daydreaming. We are in theta as we drop off to sleep, when we’re neither awake or asleep, or when we are doing something that is so automatic that we mentally disengage. It’s often during this time that people have great ideas (a “brainwave”!). When your brain is producing theta brain waves, you will feel incredibly relaxed, therefore it is typically a very positive mental state to be in. The Theta range is also where some research suggests is how we store deep emotional experiences.

8-15 HZ – at this frequency the brainwaves are called Alpha brain waves. They are dominant when the brain is “resting” and not working through complex thoughts. Deep breathing exercises can be practiced to calm the brain and bring it to an alpha state. This can stop the mind from wandering, and keep attention in the present. This process is often referred to as mindfulness and is used as a method for stress reduction. Many top athletes and performers have higher alpha states while performing their tasks. They often describe it as being “in the zone”.

16-30 HZ – these are Beta brain waves and they dominate during our usual waking hours. We need Beta brain waves in order to be able to function cognitively and problem solve, make decisions, use our judgement, or any other activity requiring us to be alert and engaged.

31-100 HZ – at this high frequency, the brain waves are called Gamma waves. These brain signals pass information very rapidly, and quietly. According to iawaketechnologies.com, “you’re functioning in a super-conscious way. You have access to everything that the awakened mind stands for: mental lucidity, clarity, creativity, insight, a relaxed sensory awareness, and access to delta’s psychic awareness and empathy And, you can have all of these awakened mind qualities plus the more transcendent, very often spiritually-associated frequencies and their associated energy and information all at the same time!”

There has been lots of research into brain waves, and it’s been determined that in general, only one of the four main brainwave states (Delta, Theta, Alpha, Beta) can be dominant at any given time, however, the other three are present to some degree. So, when someone is thinking cognitively, using their brain to solve a problem and is therefore exhibiting beta brainwave patterns, alpha, delta and theta waves can still be present, but at a very very low level.

How are brain waves measured?

Brainwaves can be measured by Quantitative Electroencephalography (or QEEG). This involves the patient wearing a cap on their head housing sensors which painlessly read different areas of the brain. The readings of the specific levels of activity registered produce what is called a QEEG brain map, specific to the individual patient.

Measuring brain waves in this way allows practitioners to see what is actually happening inside the brain. This can help them better understand problems that a patient might be experiencing such as ADHD, anxiety, migraines etc.

The initial QEEG brain map forms the baseline for measuring the existing brain waves and to see how they must change to achieve more desirable brain wave patterns, and therefore behaviours in the patient. This ability of the brain to change is referred to as Neuroplasticity, or brain plasticity.

How is your life affected by your brain waves?

The brain waves we are exhibiting control how we feel, not the other way round. Have you ever noticed how you might feel excruciatingly tired one afternoon, like you could just fall asleep then and there, yet a few hours later you’ve had a “second wind” and no longer feel that way? The tiredness was a result of the beta brain waves that are usually dominant when we are awake being pushed aside and theta or alpha waves dominating.

When our brain waves are out of balance, there results a corresponding emotional or neuro-physical imbalance. Over or under arousal of the brain waves can cause neurological conditions such as anxiety, impulsive behavior, anger or aggression (over-arousal) and depression, attention deficit, and insomnia (under-arousal). Both can also be present in cases of anxiety, depression and ADHD to name a few.

Put simply, it’s the brain wave instabilities that cause these conditions, therefore to correct the condition means changing the brain waves. This can be achieved by medication, or by non-invasive, non-medicinal treatment such as neurofeedback—brainwave training. How can you change your brain waves to function better?

Neurofeedback therapy works by helping the patient to correct the signal messaging in the brain to ensure the electrical signals are synchronized because “neurons that fire together wire together”. When two neurons fire in the brain at the same time, they become associated with one another, and the neuronal connections (wiring in our brain) become stronger.

Our body responds to both internal and external factors and environments to keep us in a state of homeostasis which is “the ability or tendency to maintain internal stability in an organism to compensate for environmental changes”. Our brains control all our functions, like respiratory rate, heart rate, blood pressure, and body temperature. In general, this is done subconsciously, with no effort on our part.

Consciously achieving this balanced state can be achieved by neurofeedback/biofeedback therapy, creating healthy brain wave states on demand. People have been using forms of neurofeedback therapy for many years in the form of yoga and deep meditation to refine and improve their mental processes.

Someone with anxiety might have the goal to increase when alpha waves occur (leading to a more relaxed state), while simultaneously reducing the beta waves that are causing a prolonged sense of alertness.

If you or your child has a neurological condition and would like to learn more about how neurofeedback therapy can be used to control brain waves in order to achieve a more desired neurological state, please contact St Louis Neurotherapy for a free consultation with a neurofeedback professional, and we can determine the best type of neurofeedback for your situation. 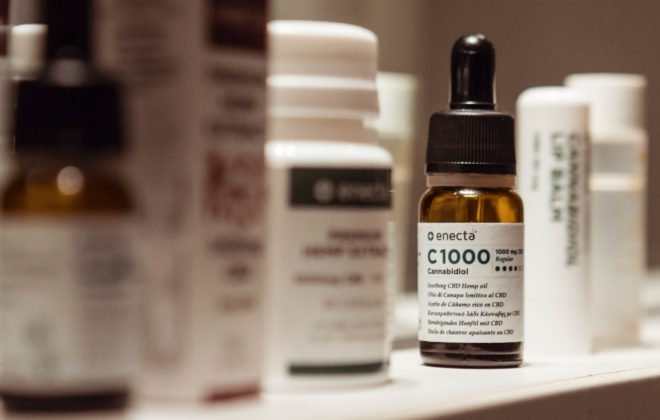 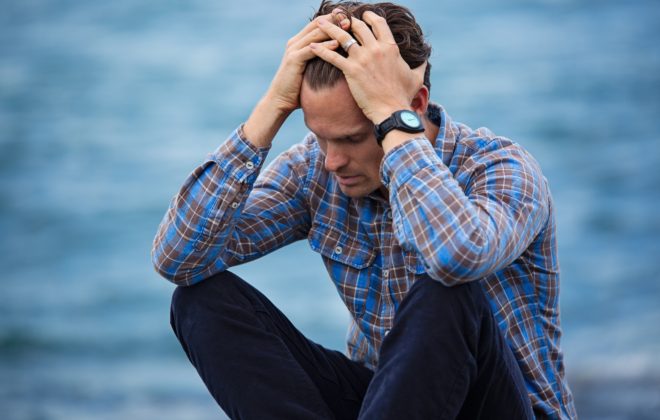